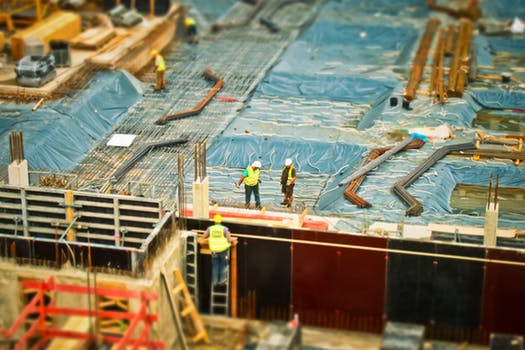 It is every homeowner’s nightmare to have some sort of infestation in their property. Unfortunately the wood boring beetle is extremely common in homes that are made up of timber. The average home in Scotland is made up of 70% timber therefore it is likely that at some point your home will be invaded by these pesky pests. Richardson and Starling are woodworm specialists who are able to treat homes in Scotland that are suffering from this kind of infestation. Woodworm is the name given to the larvae stage of the wood boring beetle lifespan, and it is now the common term used for the infestation of any wood boring beetle.  These bugs target any home that has exposed, untreated timber in the exterior or the interior and are found usually form April to October. If you have reason to believe that your home has been infested but need confirmation and helpful advice, this article is the one for you. 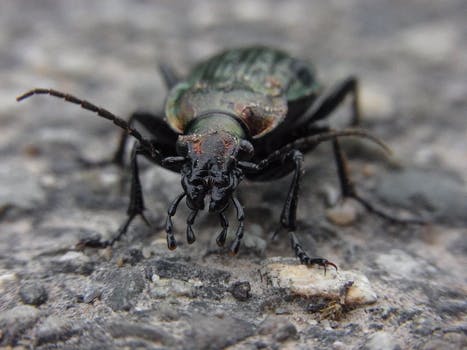 This is the most common of all the woodworm species and is the culprit in approximately 75% of all woodworm infestations. This beetle can attack softwood and hardwood inflicting damage that looks like round holes measuring approximately 2mm in diameter. The holes lead to tunnels the beetle has created that are typically filled with dust, known as “frass”.

This beetle is most commonly found in roofing timbers of suburban areas south of London and it is the largest beetle and most damaging. The House Longhorn Beetle attacks softwood and bores large oval shaped holes leaving behind plenty of loose frass.

A property that has timber decay would be the typical location for the Wood Boring Weevil. It attacks softwood and hardwood that is rotten, and the damage from both with be quite obvious. These beetles tunnel along the grain of the wood and break the surface often. Entrance holes will be ragged and measure 1mm in diameter. The frass left behind will be gritty similar to the Common Furniture Beetle. 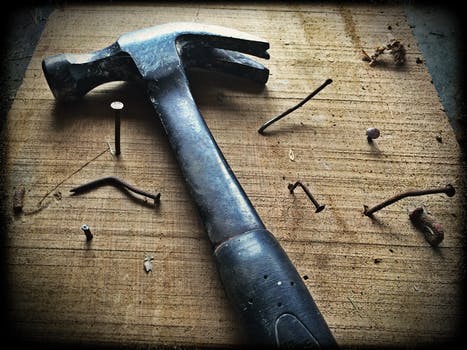 This beetle attacks hardwood and is typically found in older structures such as churches. The debris and damage left from the Death Watch Beetle is similar to a larger Common Furniture Beetle: round holes measuring 3mm in diameter and extensive tunnelling. This beetle is not typically found in Scotland.

Richardson and Starling are professional woodworm specialists who can handle any and all types of woodworm infestations. The first step with any related pest issue is to have an inspection of the property. Once the exact cause and severity of the issue have been identified, Richardson and Starling will draw up a treatment plan that is the best for your property. They will repair the structurally affected timbers as well as clean and treat the surface of the timbers. Hiring a professional is the only way to guarantee this problem is resolved in the first instance as due to their size and nature of evading the gaze of the human eye it takes professional skill and experience to get the job done. 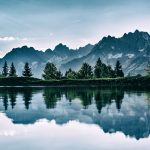 Previous Story:
Is the ‘Tyranny’ of Positive Thinking Bad for Us? 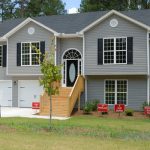